Books which deal with the Lower River Inhabitants and Basin areas 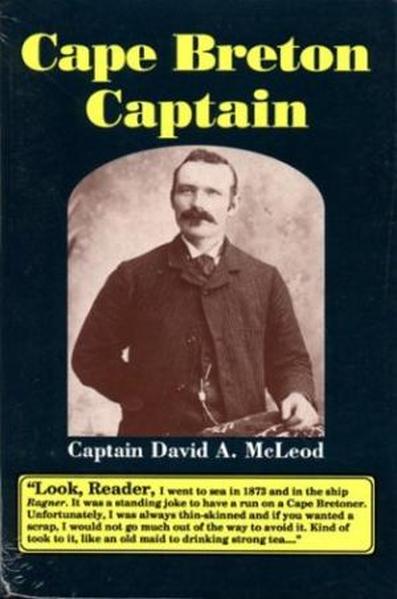 Returning home to River Inhabitants from an ocean voyage, the Captain would take his ship UP THE RIVER as far as McLeod's Landing, which today is called Cleveland.  The bridge is still refered to as McLeod's Bridge. 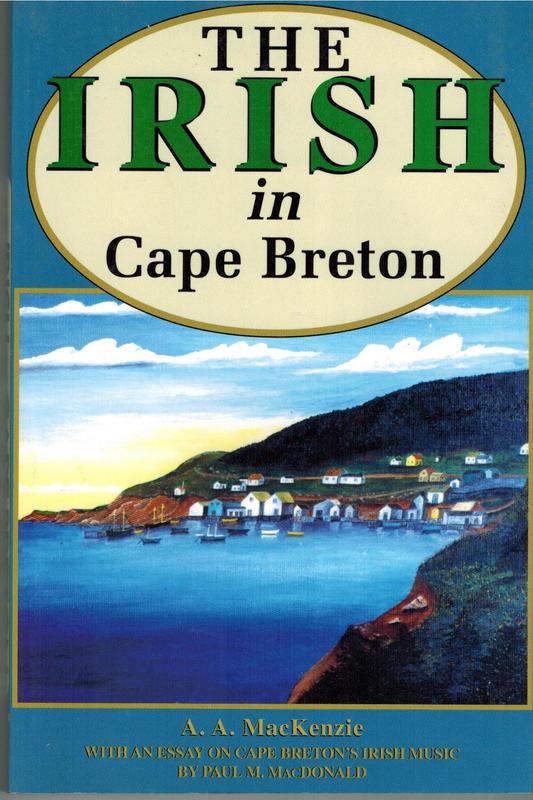 The novel is set in the River Inhabitants Basin area, principally in the port of Walkerville, leading up to the 1860s, the period of Canadian Confederation. The author is a Cape Bretoner and draws on her family history to tell a story.

"Mary Pat Cude has given us a window into the vibrant past of an aspect of Cape Breton Island not known to many people. It is a story of living history, not only of Island people but of what Confederation meant to Maritimers." - Claire Mowat 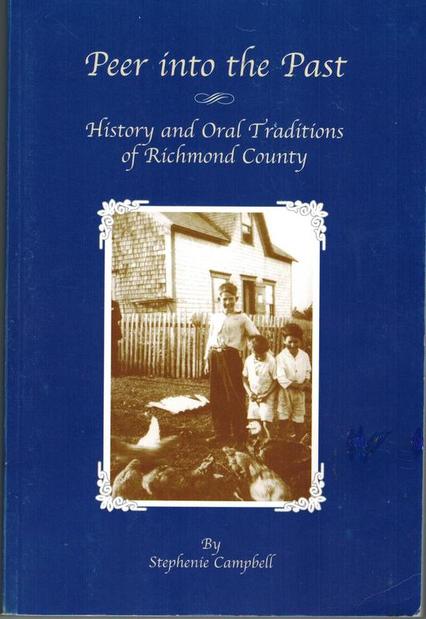 With the help of Resarch Assistant Anne Marie Yorke, Campbell assembles                     information about Richmond County's history from several sources including                 interviews  with seniors.  The publication of the project coincided with Richmond          County's  125th anniversary in 2004.
Bibliography reproduced from Campbell's Peer into the Past:
​

​Ted Rafuse. A Railway to the Isle: A History of the Railway Car Ferries in the Strait of Canso between Mulgrave, N.S. and Point Tupper, C.B.I.
​(Port Hope, Ontario: Steampower Publishing) 2005. 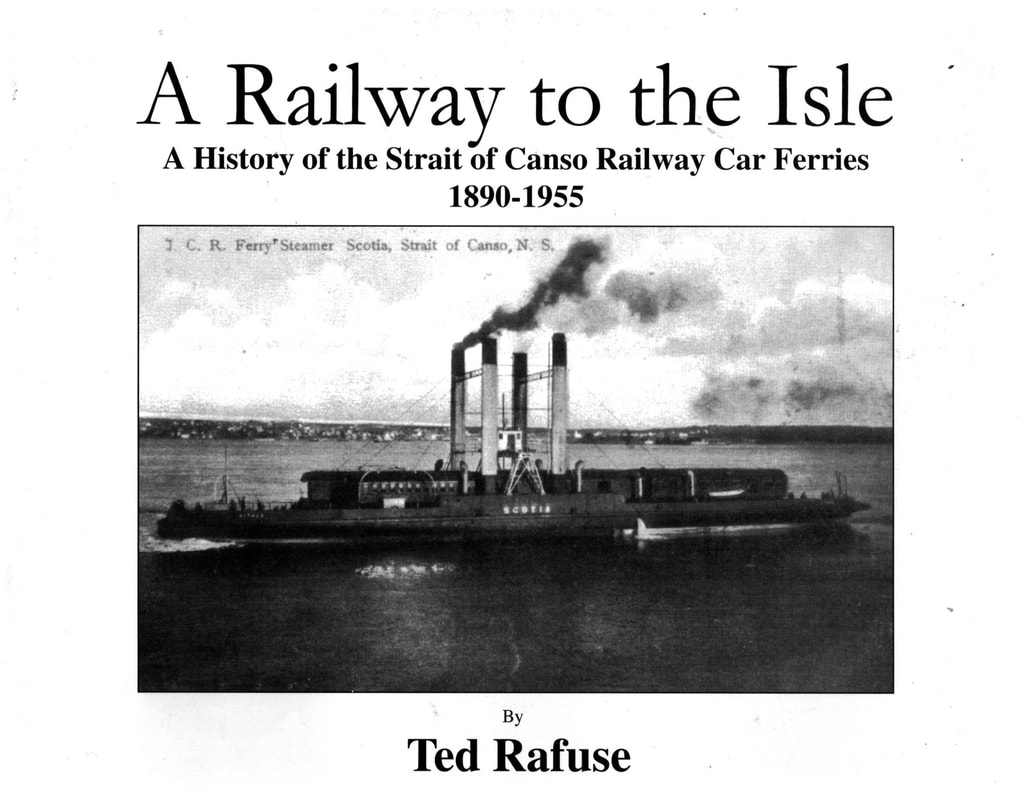 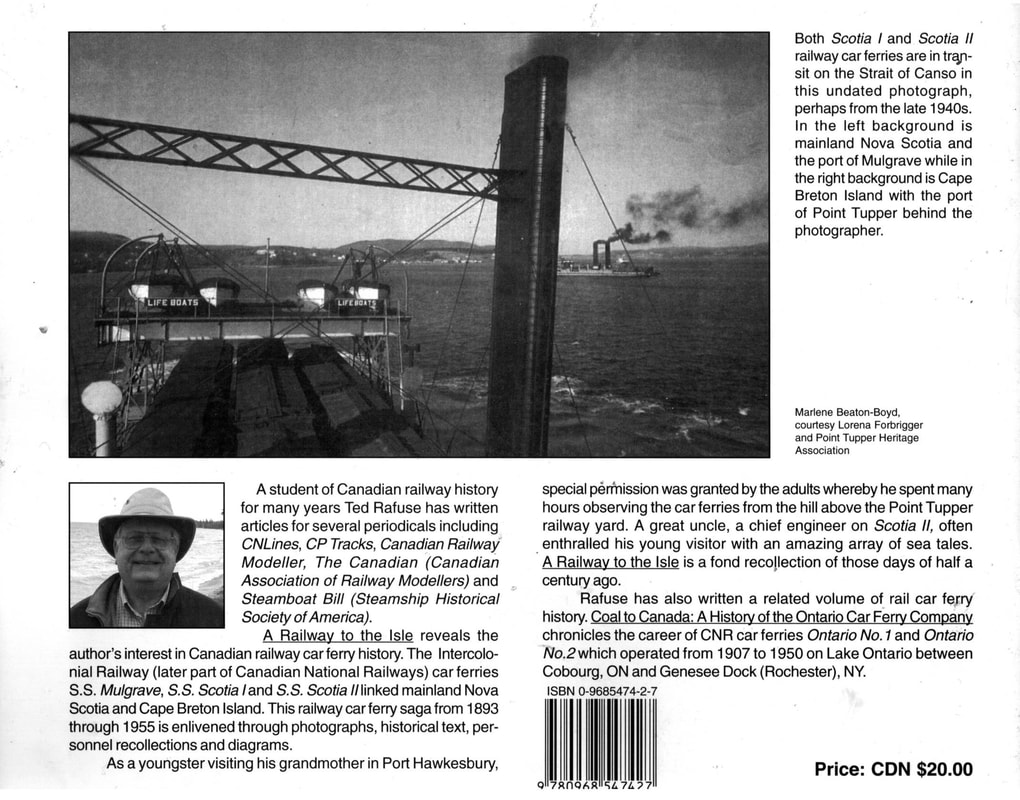